Atlantic City: The Only Way is up

Is the volatile gambling mecca on the east coast on its way up (again)? 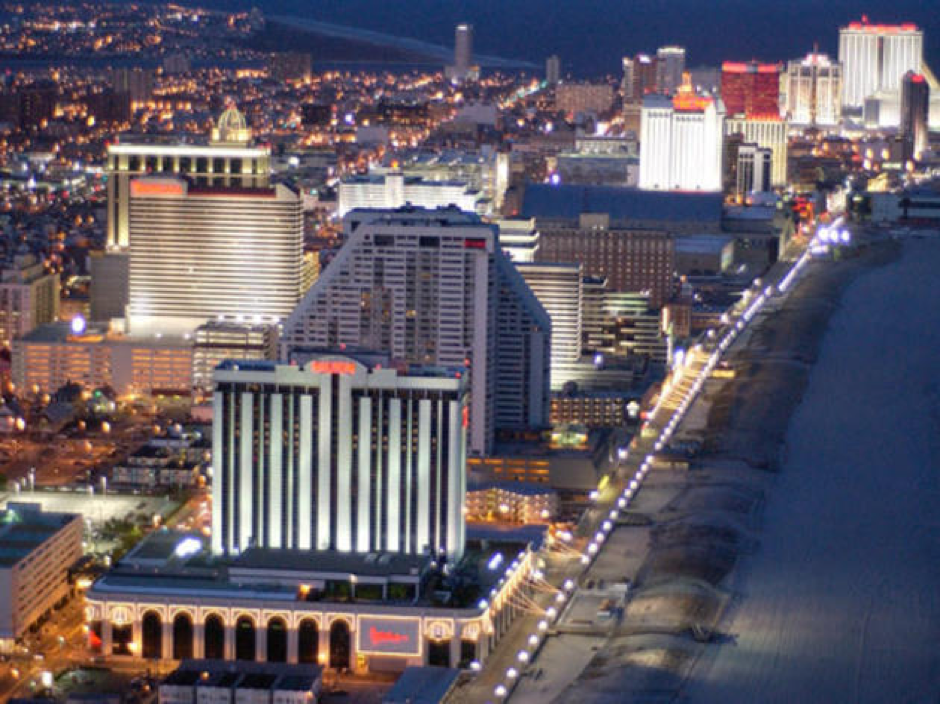 With the grand opening of the Hard Rock and Ocean Casino Resorts in June 2018, Atlantic City now has nine casinos, down from the record high of 12. Surprisingly these are the only new casinos (excluding the spectacular failure; The Revel) to be built in Atlantic City for 15 years.

Now that many gamblers now opt to use an online casino, is there any way back to the big time for the once popular seaside gambling city?

With envious looks over to prosperous Las Vegas, the poverty-stricken people of New Jersey voted in favour of legalising gambling in 1976 but limited it to just Atlantic City, paving the way for a new home of gambling on the east coast. The first casino to open its doors was the Resorts Atlantic City, with Caesars opening soon after.

The number of casinos grew steadily, as did the number of jobs and visitors. By 2011, New Jersey’s 12 casinos accounted for 33,000 jobs and 28.5 million visitors to the city. The casinos themselves were turning over huge sums of money, over $3.3 billion in fact, with $278 million being paid in taxes. Then, just as quickly as the city rose from obscurity, it all went horribly wrong…

The financial crisis of 2008 hit the strip hard, but it wasn’t until Black Monday (three years later in 2011) that the reverberations really hit Atlantic City. With the public being super careful with their spending and not having much desire to gamble, the next couple of years were a case of managing the decline for Atlantic City and the casinos began to tumble like dominos.

By 2014 many of the big operators started to crumble. The Revel Casino, only opened in 2012, failed spectacularly going into bankruptcy twice before finally closing its doors in 2014. The Trump Plaza, Showboat and Atlantic Club all closed their doors in 2014 too, signalling a change in fortunes for the once up-and-coming city.

The Trump Taj Mahal also closed in 2016 with a further loss of thousands of jobs. This made the once famous downtown and boardwalk, that used to be filled with thousands of revellers, resemble a ghost town. 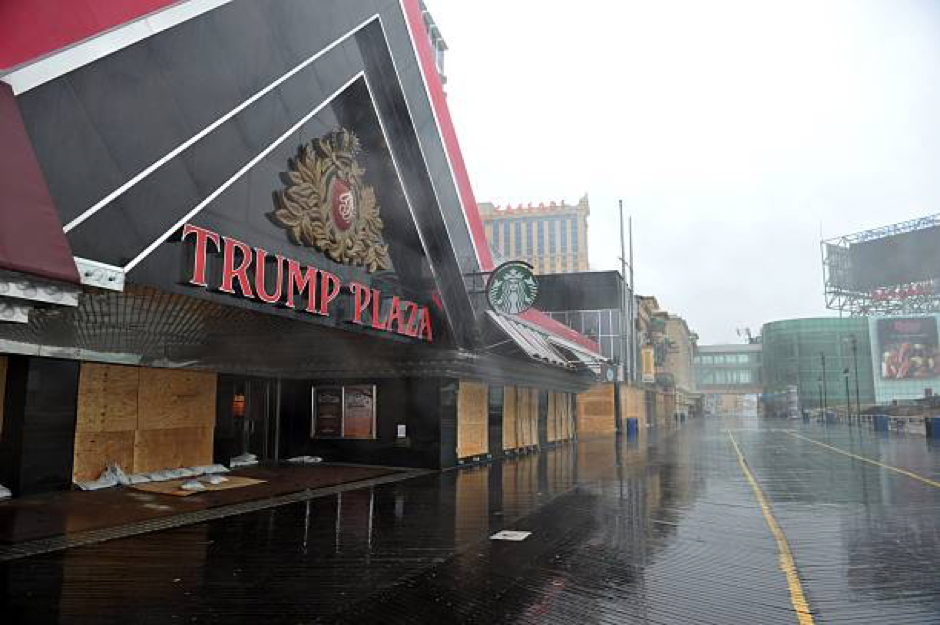 A number of crazy schemes were circulating to revive the stricken city, with a Florida real estate investor successfully purchasing the shell of the former Revel Casino for peanuts, however his plans to re-open were pushed back by the state as he had no gambling license. He went back and forth with the authorities before flipping it onto another eager investor, Bruce Deifik for $200million - substantially less than the reported $2.4 billion it cost to build the casino originally.

With the purchase Deifik planned to re-open the resort as the Ocean Resort, a 1,400 roomed mega resort in downtown Atlantic City.

Around the same time, Hard Rock decided to purchase the former Trump Taj Mahal and turned their attentions from their usual business model in restaurants to developing a massive casino resort. Both casinos signalled the end of the decline in Atlantic City and work began immediately to bring them both back from the brink.

On 28th June, 2018 both the Hard Rock and the Ocean resorts opened to much fanfare and excitement. Although Ocean wasn’t completely ready to open, with many restaurants and stores still under construction, their hand was forced by the Hard Rock opening.

With the completion of these resorts Atlantic City seems to be on the up again. But for the people of the city, they are far too used to disappointment to celebrate just yet.