Getting To Know Pai Gow Poker

A player in a Las Vegas casino became the envy of gaming enthusiasts everywhere in November 2019, when the fortunate soul won more than $2.3 million on a single hand of Pai Gow Poker. The progressive jackpot was won with a seven-card straight flush; the A-7 of Diamonds, with the Joker substituting for the 2.

In a community where progressive jackpots on the slots are usually the biggest attractions, this windfallshows that Pai Gow Poker can deliver big wins too. It attracts experienced online and table Poker players, because the major skill required to play well is being able to arrange seven cards into two optimal Poker hands.

Three months earlier in August, a Hawaiian visitor at another Vegas establishment struck a royal flush in Pai Gow Poker: this time, 8-A of Hearts, with another Joker supplying the 8. As there was no progressive jackpot, this hand won $330 000,which is still no small potatoes, in anyone’s book.

In February 2020, it was again a Hawaiian tourist who scored big in Vegas with a Pai Gow Poker straight flush, walking away from the table with $420,000. Like many big winners, she decided to remain anonymous.

What Is Pai Gow Poker?

Invented in 1985, a good decade before online NZ casino sites, Pai Gow Poker is based on the Chinese dominoes game Pai Gow, itself barely a century old. Instead of 32 dominoes, Pai Gow Poker is played with 53 cards: a standard deck of 52 plus one Joker. The game requires a dealer and up to six players, and all players are trying to beat the banker, who may be the dealer or one of the players.

Seven cards are dealt to the players and the banker, and players must then arrange them into two hands, each with the best possible Poker ranking. One hand must have five cards, the other two, and the big hand must rank higher than the small hand. The banker hand must usually be set according to strict rules, called “the house way”, while players can set their hands any way they like, as long as the big hand remains the stronger. 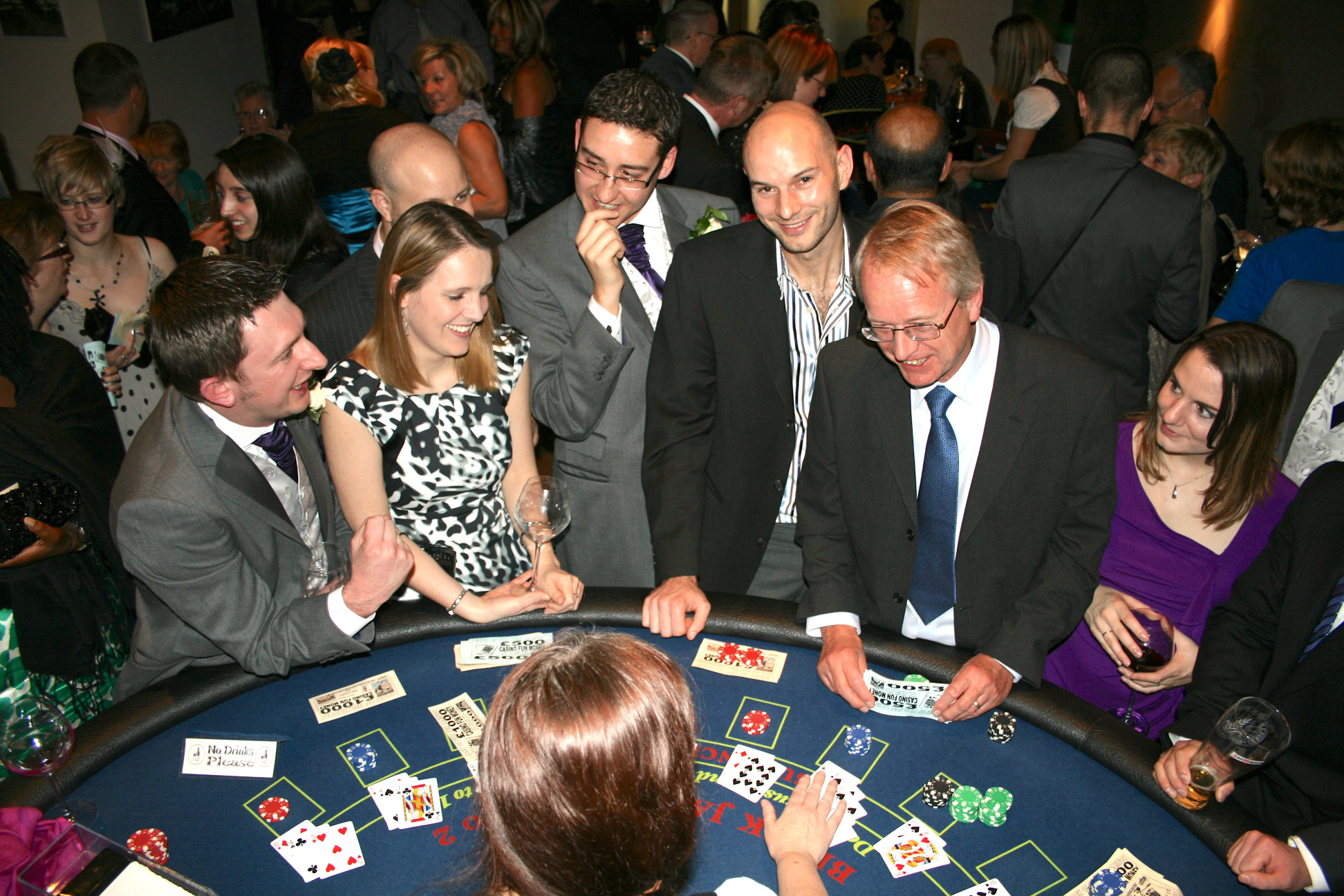 In some casinos, the Joker is wild, but most restrict its use: it can only be used as an Ace, unless it can be substituted to complete a straight or flush in the big hand. Once all hands have been set, they are compared. To beat the banker, both of the player’s hands must outrank the corresponding hands set by the banker. If the player wins one hand and the banker the other, it’s a tie and the bet is pushed. If the player loses both hands, or wins one and ties with the other, the player loses.

Pai Gow Poker wins pay out 1:1, but that’s not where the main action is. Especially in mobile and online casinos, the bonus bet on offer scores the player extra money on winning hands. It’s usually the same stake as the original bet, but pays out at much better odds according to a fixed pay table. A straight might pay out 2:1 on the bonus bet, a straight flush 50:1, and a 7-card straight flush 8,000:1.